Explore the latest news from Amico & Co and the superyacht media

Go back to news 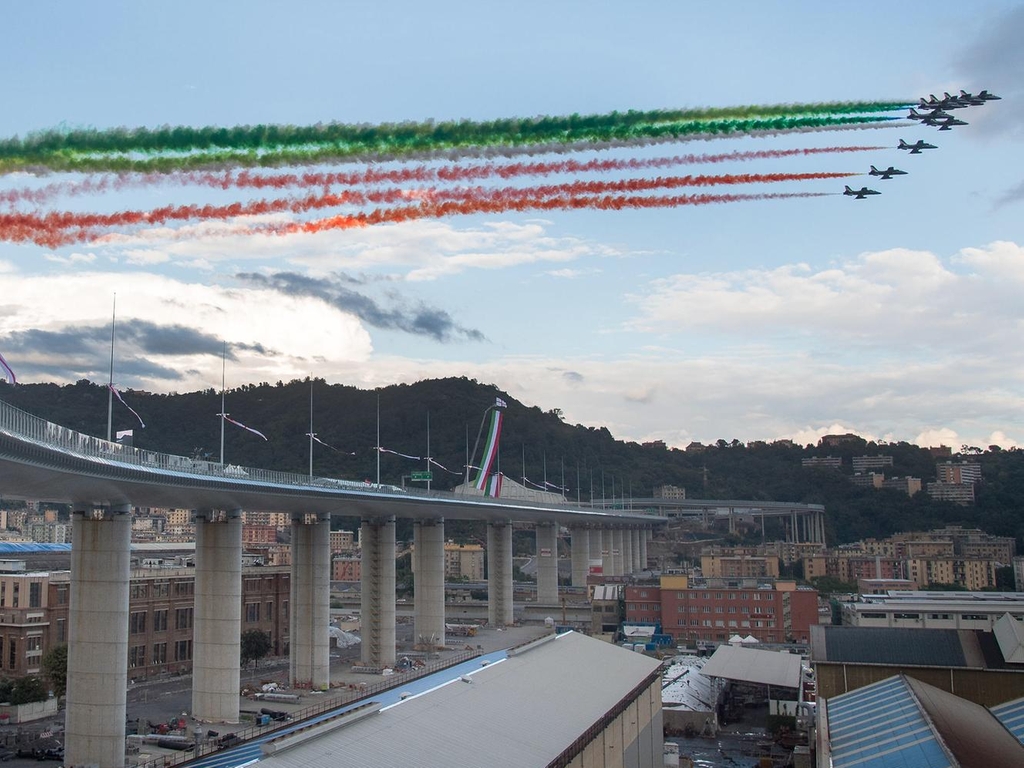 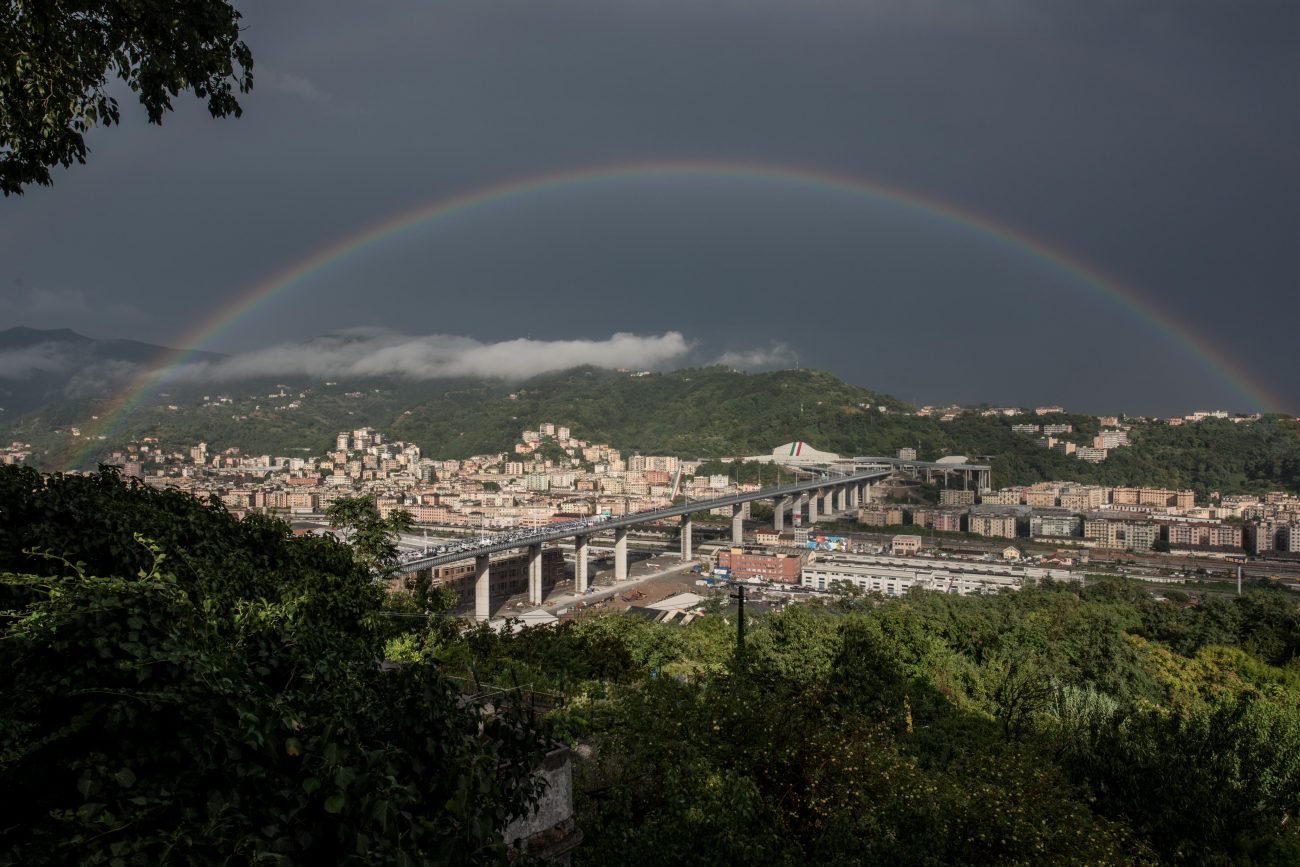 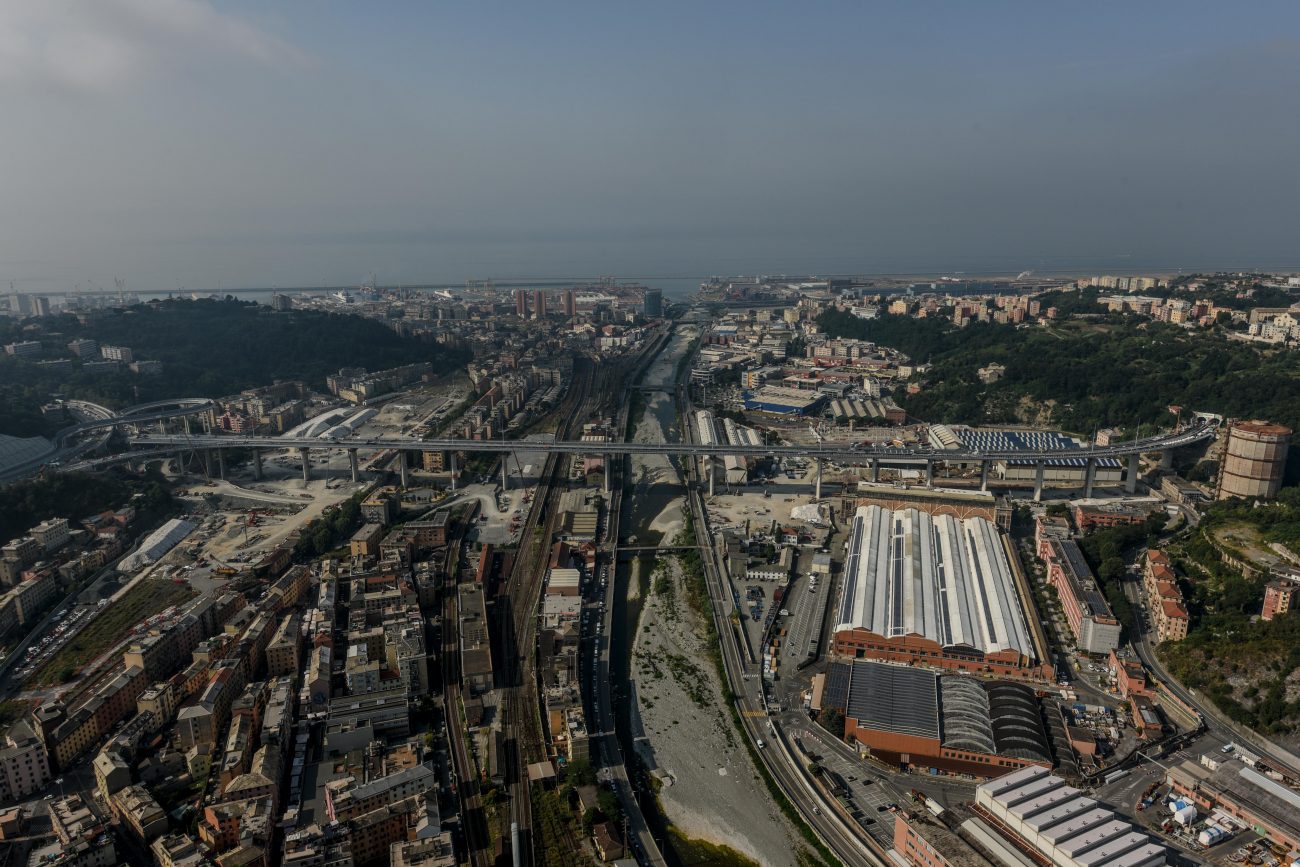 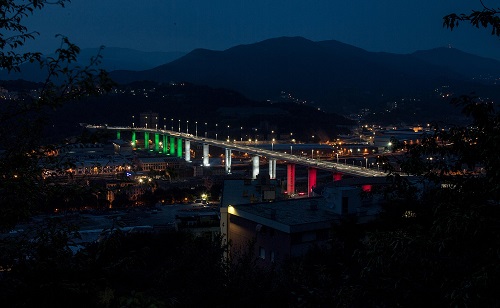 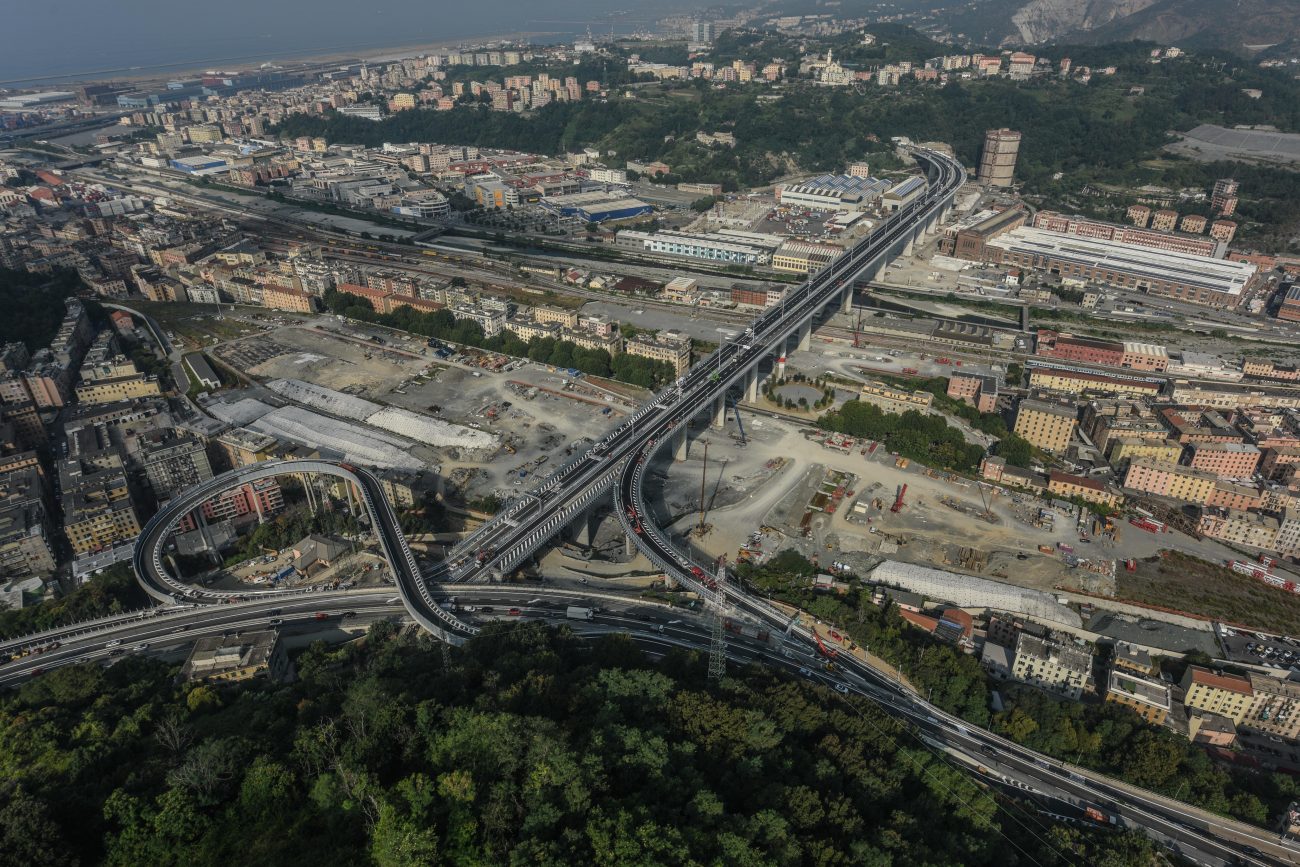 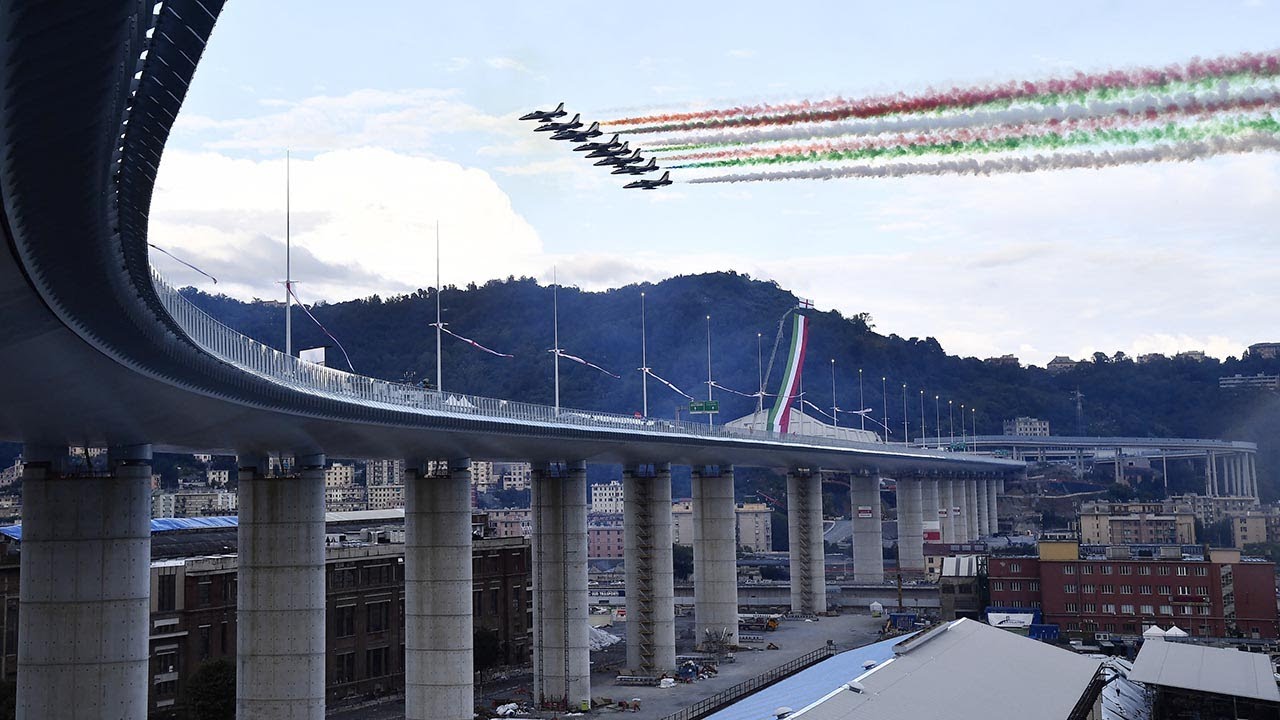 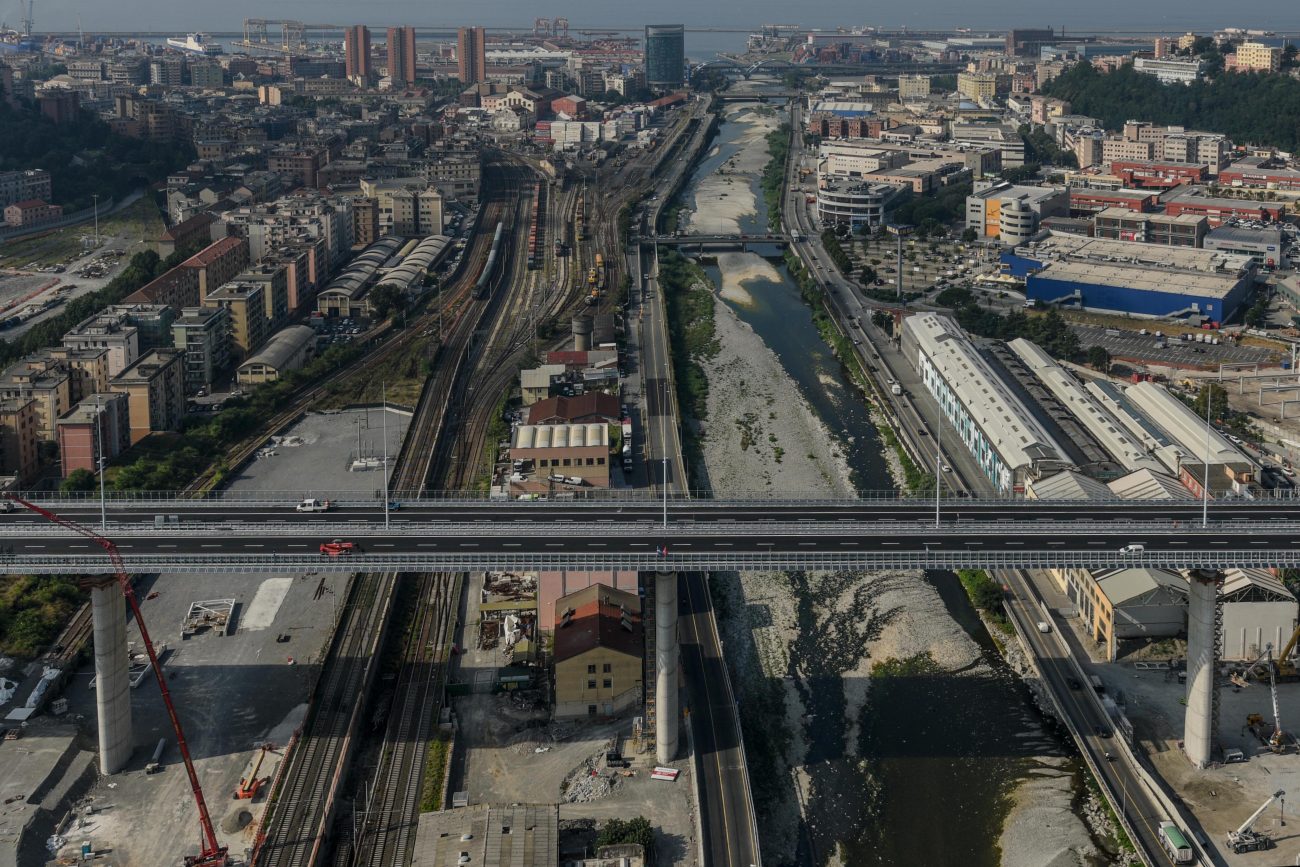 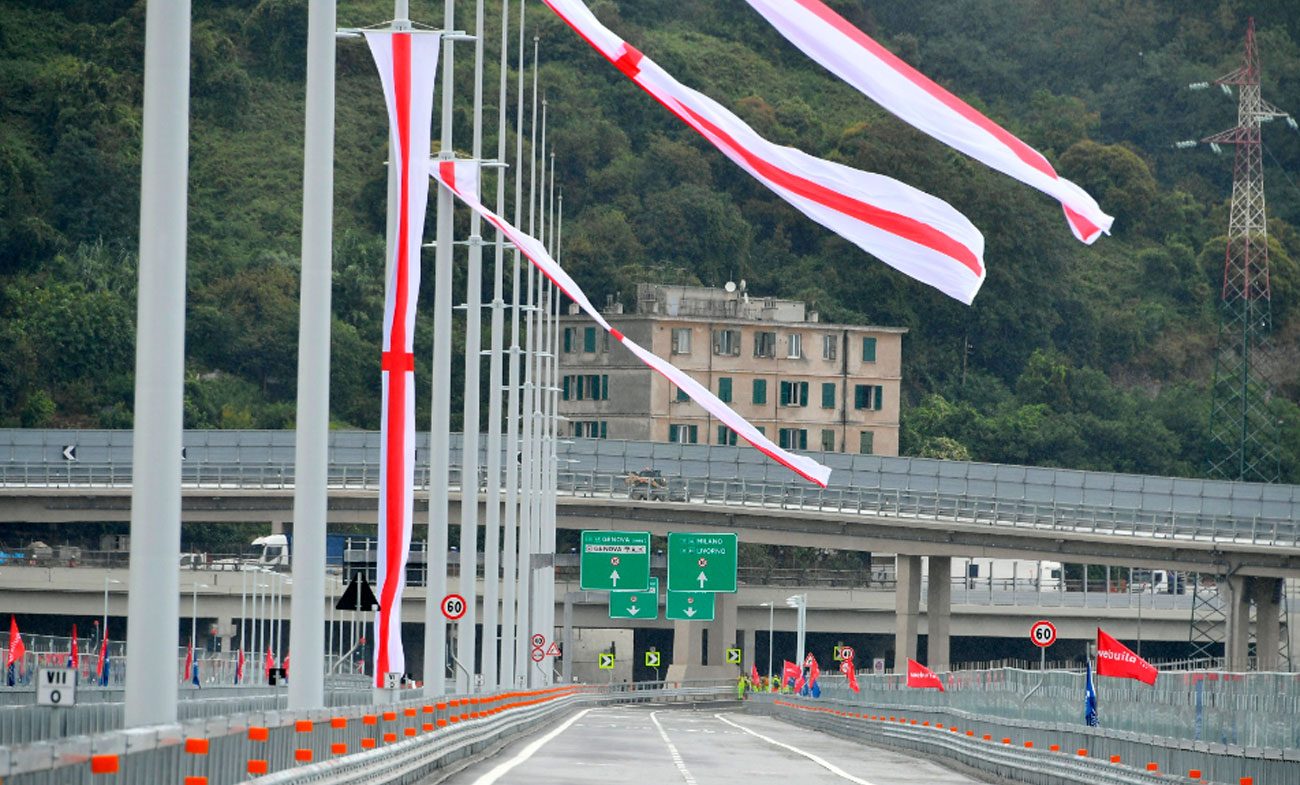 Genoa’s new San Giorgio bridge has been inaugurated by Sergio Mattarella, the Italian President, in a moving ceremony.

A critical traffic artery for northern Italy, it connects two sides of the city of Genoa and serves its busy mercantile port, while being part of the E80 European highway linking Italy to France, lying on a main route used by holidaymakers heading to the Ligurian Riviera from cities like Turin and Milan. It was built on the scene of tragedy, replacing an earlier structure, the Morandi bridge, which collapsed on August 14 2018 killing 43 people.

That the replacement has arrived less than two years after the disaster is something of an achievement. Some of the most challenging work was carried out amid Europe’s worst coronavirus outbreak and yet there it is – over a kilometre long and standing 45 meters above the valley, designed so that the bottom of the bridge looks like a ship’s hull. This reference by Renzo Piano, the star architect and Genoa native who designed the new bridge, adding to an architectural portfolio that includes London’s Shard, the Whitney Museum in New York and the Centre Pompidou in Paris, is a homage to Genoa’s industrial roots in shipbuilding.

Built by Italian construction company Salini Impregilo and state-owned shipbuilder Fincantieri, the project cost €200 million, not considering the cost of demolition of the Morandi bridge, which cost another €90 million. Up to 1,000 people were working on the project at the same time.

Amico & Co would like to add its voice to those proud of the result achieved by all involved in the project: in this important moment, the new bridge represents a beacon of hope and pride for all Italy.

Amico & Co is hiring! View all the open positions and then apply to the featured jobs using the Work with us link END_OF_DOCUMENT_TOKEN_TO_BE_REPLACED

Come and meet the Amico & Co technical team at the 2021 Monaco Yacht Show, in our new dockside location near the T END_OF_DOCUMENT_TOKEN_TO_BE_REPLACED

Amico & Co is hiring! View the open position and then apply to the featured jobs using the Work with us link END_OF_DOCUMENT_TOKEN_TO_BE_REPLACED

Amico & Co is hiring! View all the open positions and then apply to the featured jobs using the Work with us link END_OF_DOCUMENT_TOKEN_TO_BE_REPLACED